Gentlemen of Vision founder Marlon Wharton has built the team’s winning tradition by acting as both stepping coach and life coach. He is demanding of their time and discipline, and expects good grades and a clear plan for a future after graduation. The film depicts the struggles and successes of GOV team members during the 2015-2016 season. For many, this is their senior year; as steppers, their goal is to win the two major national competitions; as young men, their goal is to survive and move on to achieve their dreams. 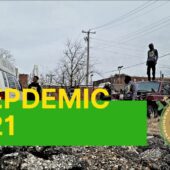 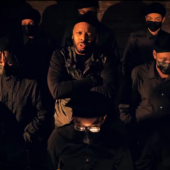 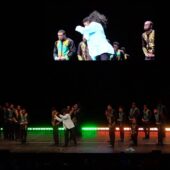 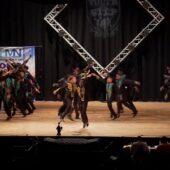 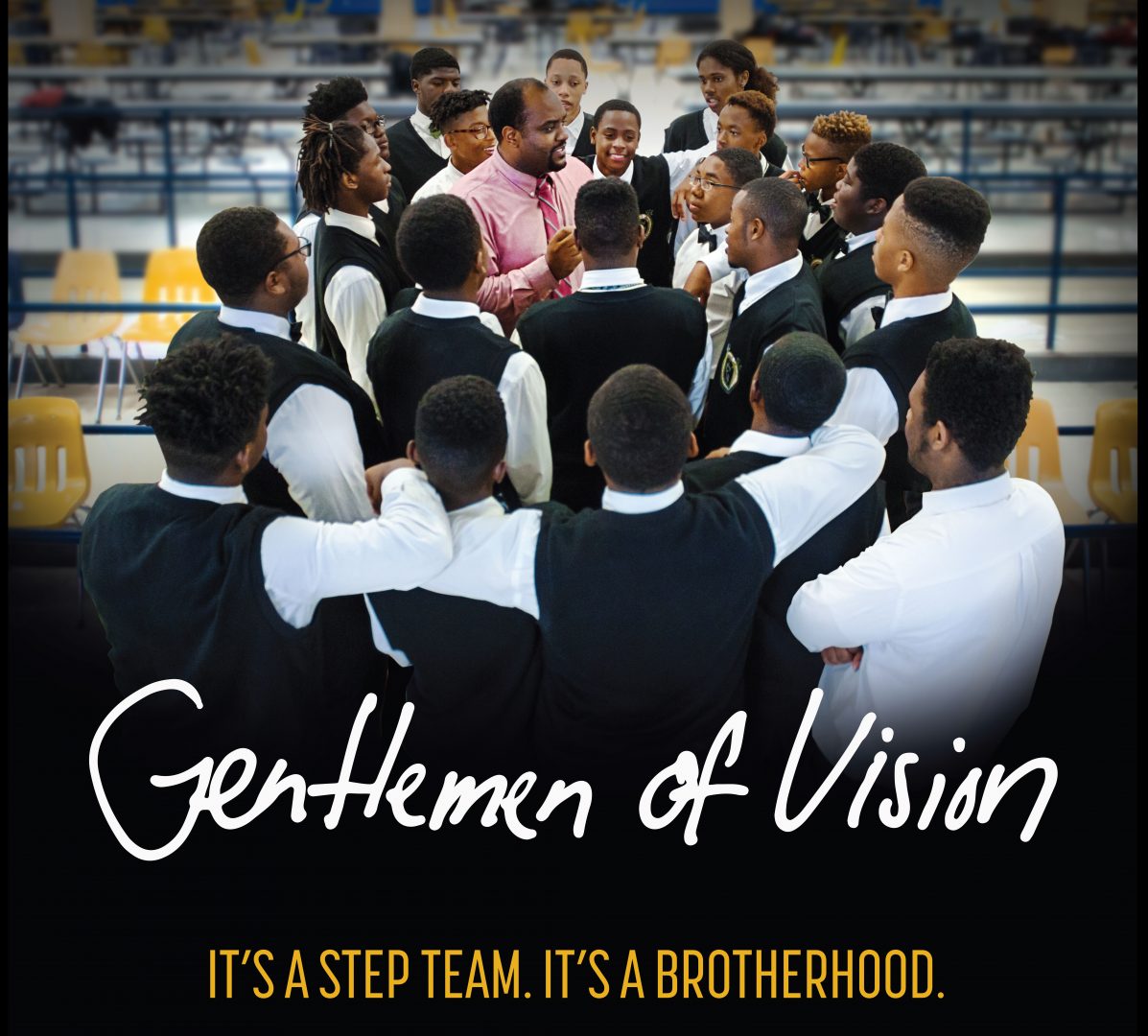 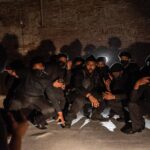 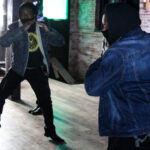 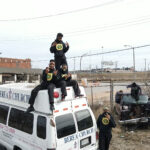 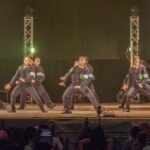